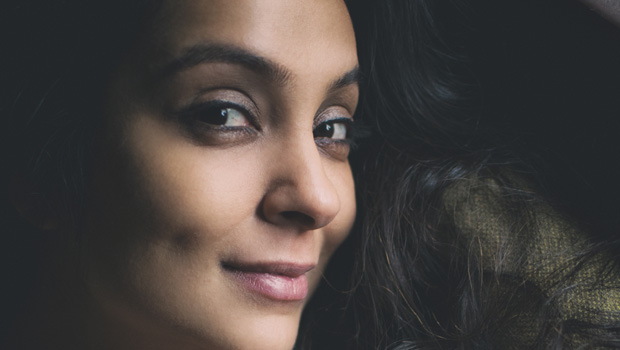 Mumbai. Priyanka Setia, who was last seen and well appreciated as Jameela in this year released Begum jaan, was an air hostess with Lufthansa before starting her career on the silver screen. The actress being an outsider has carved her path in the industry on her own and is now working with big directors. Soon she will be seen in a pivotal role of a lawyer (as Roshini Satam) along with Shradha kapoor in Apoorva Lakhia’s Haseena Parkar. 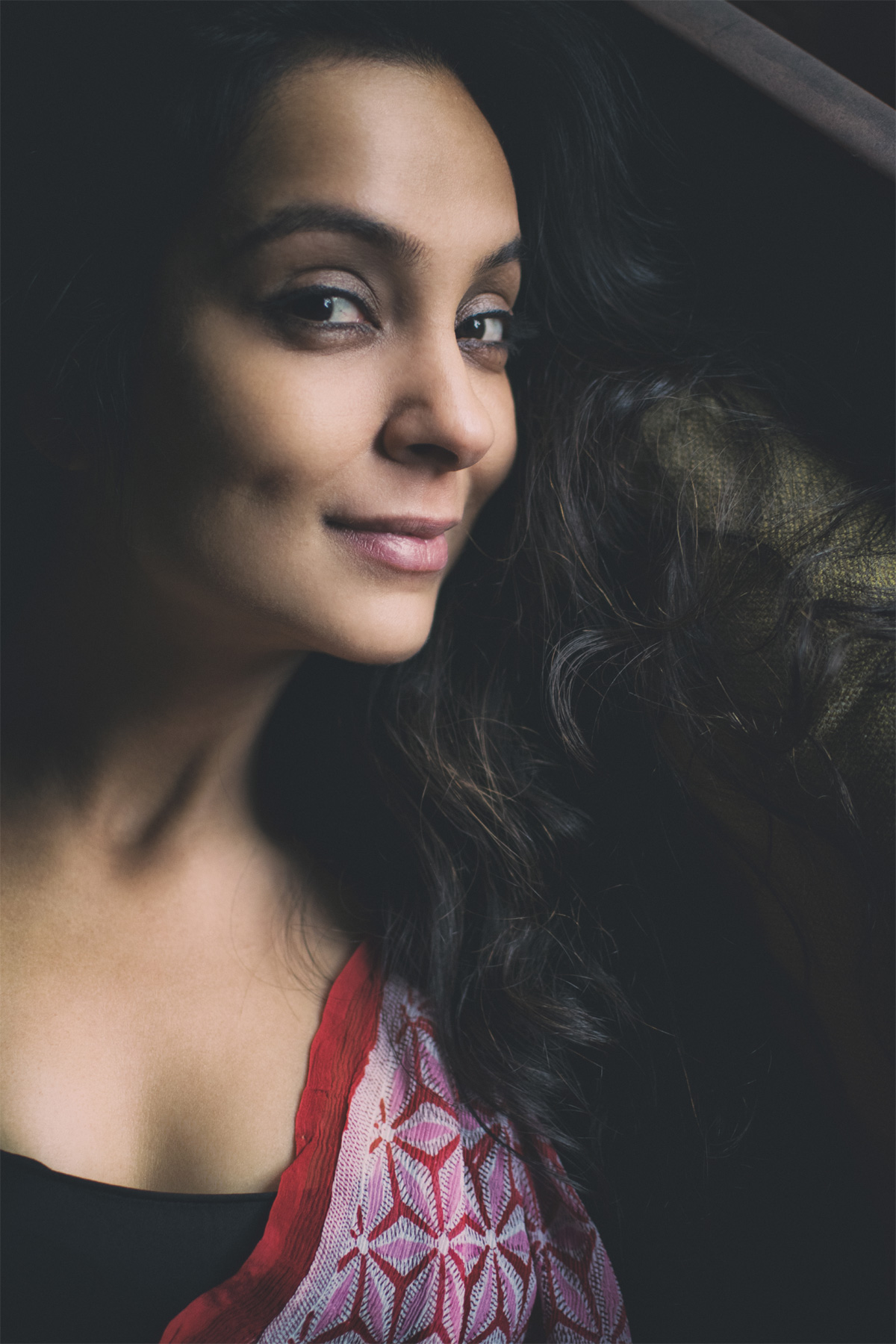 Speaking about her role in Haseena Parkar where she is playing a public prosecutor, Priyanka says, ” I went to real court and saw the process to prepare for the role and to be realistic in my character. I read about Haseena, looked up on the internet and researched the case. I also read about all the other cases respective lawyer has fought and saw lot of movies which involves legal cases and lawsuits.”

Priyanka started her career with theatre, when later she was offered a role in Vibhu Puri’s Hawaizaada followed by a substantial role in Srijit Mukherjee’s Begum Jaan. After Haseena parkar soon she will be seen in an international film ‘The Field’ starring Brendan Fraser.

Currently she is happily busy with her theatre projects. According to Priyanka, Theatre is a great platform to keep her feet firm and dig deeper.