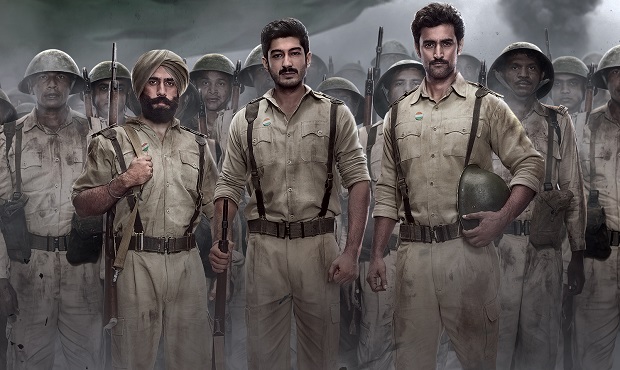 Raag Desh is the story of the famous red fort trial of the Three INA officers that changed the course of India’s Azadi Movement. The film is written and directed by Tigmanshu Dhulia. And the cast includes Kunal Kapoor, Amit Sadh and Mohit Marwah. Is Presented by Rajya Sabha TV and Produced by Gurdeep Singh Sappal.

The poster of Kranti Kanade’s ‘CRD’ has been unveiled

Subscribe to get the latest news, offers and special announcements.