Mumbai| Nora Fatehi, who will be next seen in Samir Soni’s My Birthday Song in a prominent role, was so fabulous in her audition that the director cannot stop praising his leading lady in the film. 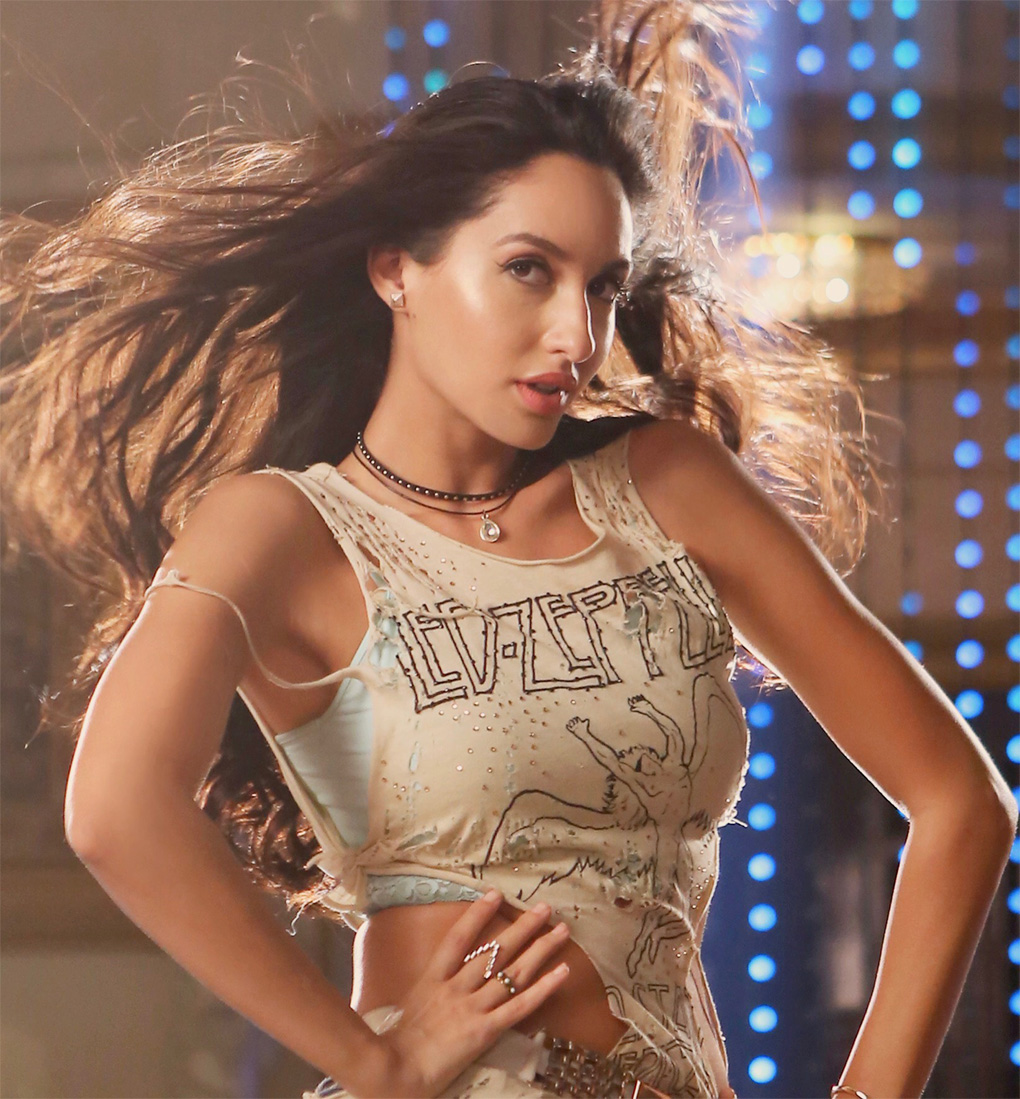 He says, “Nora’s character was most difficult to audition, it’s very complicated, complex, but her vulnerability and her sensuality put together made her the perfect fit for the role. She will be our surprise package”.

Talking about her character in the film, he adds, “Nora’s character is enigmatic, it’s tough to play not anyone can do it. It needed innocence, seduction and hardness. Nora is an elegant girl, sweet and she has seductive element to her persona.Nora being from Canada just like her character is a strong and independent individual and that’s where she derives the toughness from.” 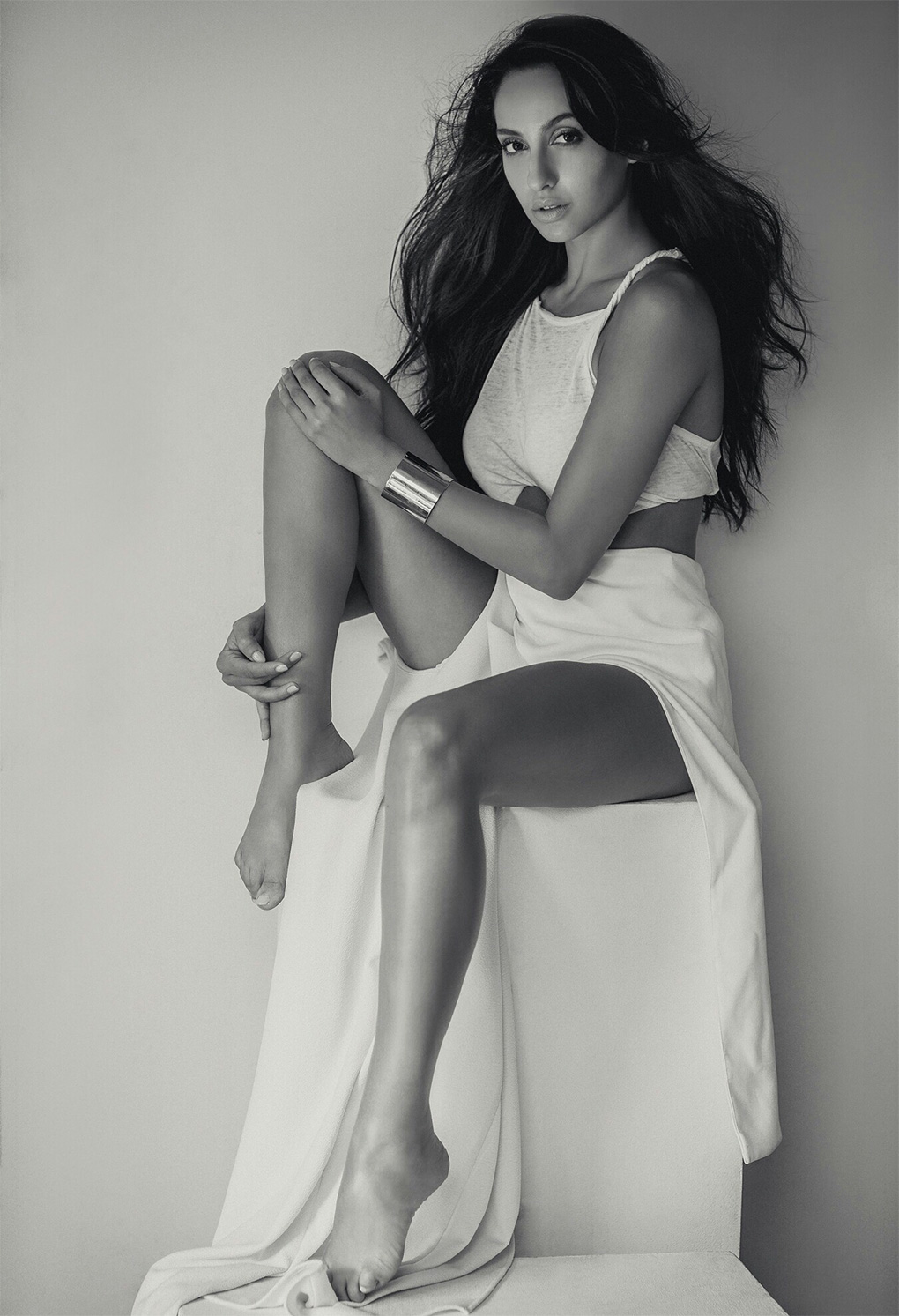 Samir continues, “When we saw her on the screen test, we were amazed as you can’t tell people this, it comes inherently and she did it. For me there is no good actors or bad actors, it’s about good casting and she was it.”