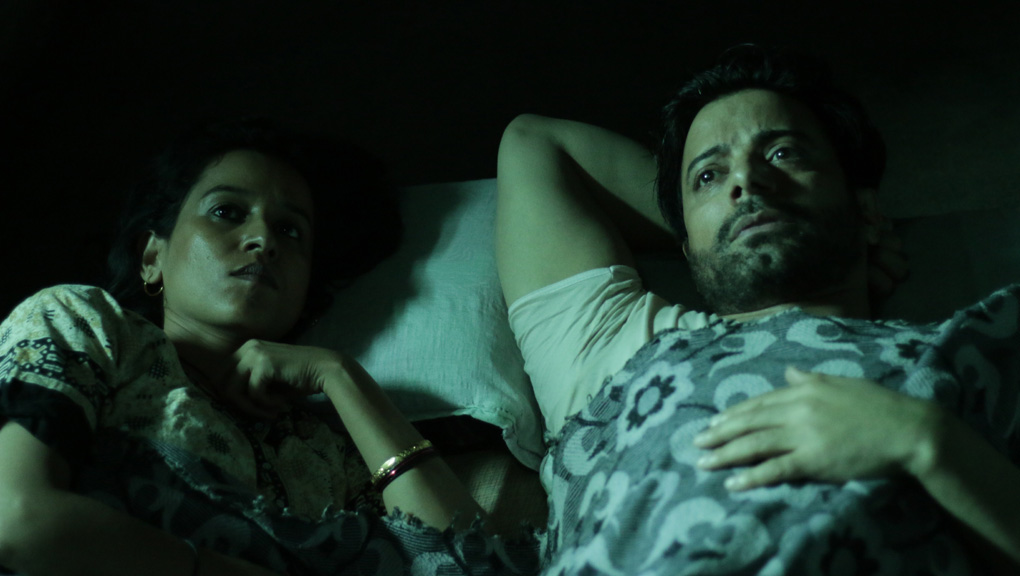 While praising the actors, he says, “Rahul Bhatt and Tillotama Shome playing the lead roles and needless to say, both are very talented Bollywood actors. Besides lead actors, majority of the actors are from Gujarat who are not only talented but very experienced when it comes shooting in Gujarat. I watched a few Gujarati films prior to casting and I must say: there are a lot of talented actors in Gujarat who are not that popular at national level because of lack of opportunity to work in Hindi movies but I’m hopeful that my film will change it.”

The story of Union Leader is inspired from real life events that filmmaker Sanjay Patel experienced as he worked as an engineer in chemical plants in India. The plight of the workers trapped in an endless cycle of abuse and generational poverty as they become victims of the poor health and safety standards in Indian factories. The film is slated to release on 19th January, 2018.